The acclaimed political thriller, which streamed worldwide on Netflix, will be set against the conflicting relations between India and Pakistan and will be adapted by Applause Entertainment, whose credits include local versions of 'The Office,' 'Hostages' and 'Criminal Justice,' among others.

Israeli political thriller Fauda is heading for an Indian remake and will be set against the conflicting relations between India and Pakistan. The original show revolved around an undercover Israeli unit behind Palestinian lines as its members fight to stop terrorists in the West Bank.

Fauda, which means "chaos" in Arabic, was developed by Avi Issacharoff and Lior Raz, based on their real-life experiences in the Israel Defense Forces, and produced by Yes Studios.

Mumbai-based Applause Entertainment has pacted with Yes Studios for the Indian adaptation, which is expected to go into production by next year and release toward the end of 2020. Further details about the remake, such as its title and casting, are still to be revealed.

"Fauda has been an integral part of our professional and personal lives and we’re extremely excited that it is being remade for another country and language," Issacharoff said in a statement. He added: "India is creating some exciting digital content and this association with Applause Entertainment will help take Fauda to a different territory and wider audience base."

Fauda first debuted on Israel's Yes network in 2015 and subsequently streamed worldwide on Netflix. Its third season is currently in production.

"Fauda has the potential to be well-developed in the context of India and Pakistan as the show is about people on both sides of the conflict," Applause Entertainment CEO Sameer Nair tells The Hollywood Reporter, adding, "Reality is often stranger than fiction, and is rarely black and white. Fauda is an effort to represent this gray state of conflict."

Nair also added that "the show will release on an OTT platform where it is better suited rather than being a TV series," though he did not confirm on which platform it will stream. But he explained that as with the other shows Applause has developed, "we will involve an OTT platform at the early stage of production so that the show can be tailor-made to match the platform's identity."

Yes Studios managing director Danna Stern said, "We’re excited to collaborate with a brand like Applause Entertainment to bring in the Indian version of Fauda. Applause has been a leading studio in acquiring international formats and adapting them for local audiences. Their entire adaptation process is meticulous and stays true to the original material while making the story relevant to their local viewers — which they know so well; we are certain that they will do complete justice with the Indian version."

Applause, which is part of business conglomerate Aditya Birla Group, has adapted Indian versions of BBC shows The Office and Criminal Justice and Israeli show Hostages, all of which stream on Hotstar, part of the Star India network, now owned by Disney. The company has also produced comedy show Mind the Malhotras, based on Israeli show La Famiglia, for Amazon in addition to various homegrown shows such as Iru Dhuruvam and Hello Mini for digital platforms SonyLIV and MX Player.

The Fauda remake comes at a time when there have been some films and shows that have drawn upon the tensions between India and Pakistan. These include box office hit Uri and, more recently, shows such as Bard of Blood and The Family Man, which respectively streamed on Netflix and Amazon.

Nair says that "the fact that there are shows being made in this genre indicates that there is a growing appetite for this kind of content." He points to the upcoming Applause show Avrodh, which revolves around the 2016 surgical strikes conducted by the Indian army on terrorist camps in Pakistan in retaliation to the terrorist attack on an Indian army base in Uri, Kashmir. While a digital platform is not yet announced, Avrodh is based on the book India's Most Fearless by Shiv Aroor and Rahul Singh.

In addition to its other homegrown shows, Applause's upcoming slate includes second seasons for Criminal Justice and Hostages and remakes of Israeli shows Honey Badgers and Your Honor.

Via The Hollywood Reporter 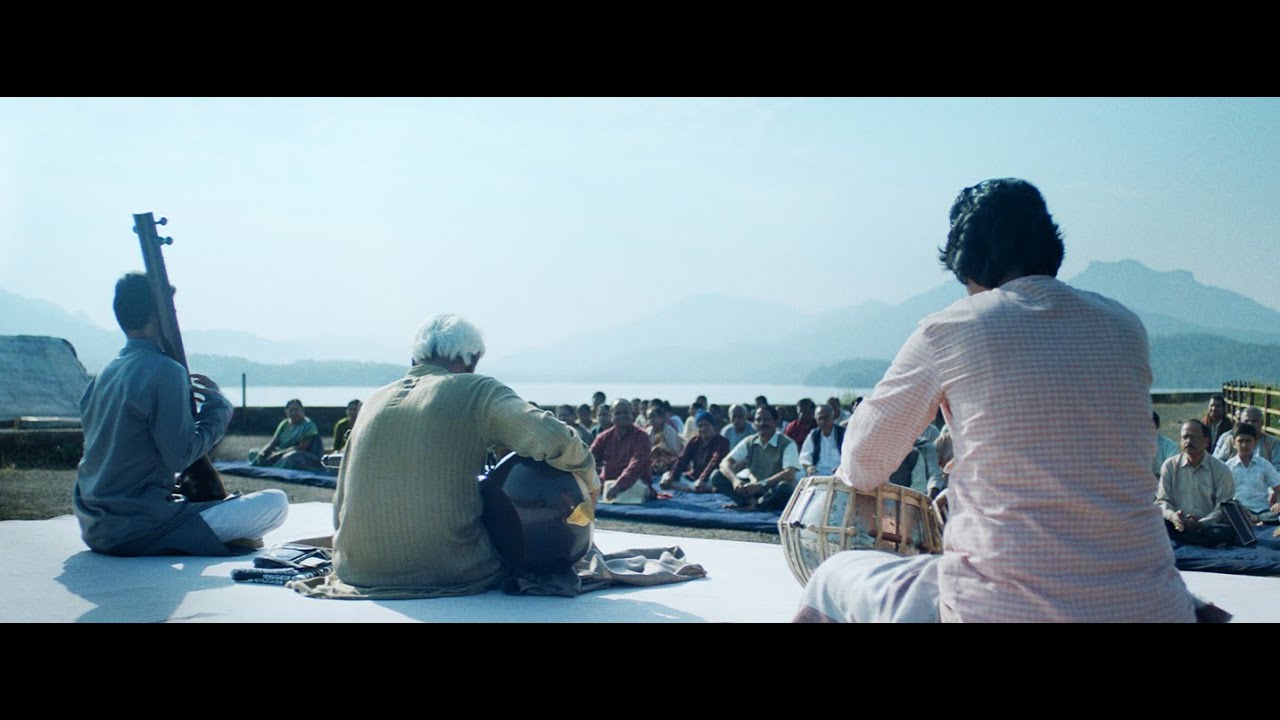 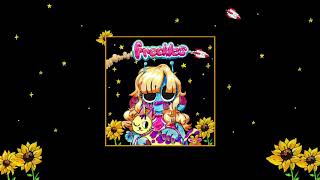